The History of the Toastmaster 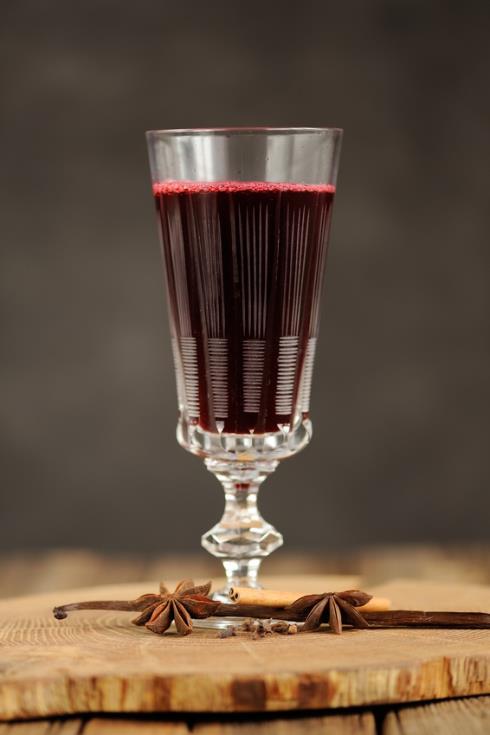 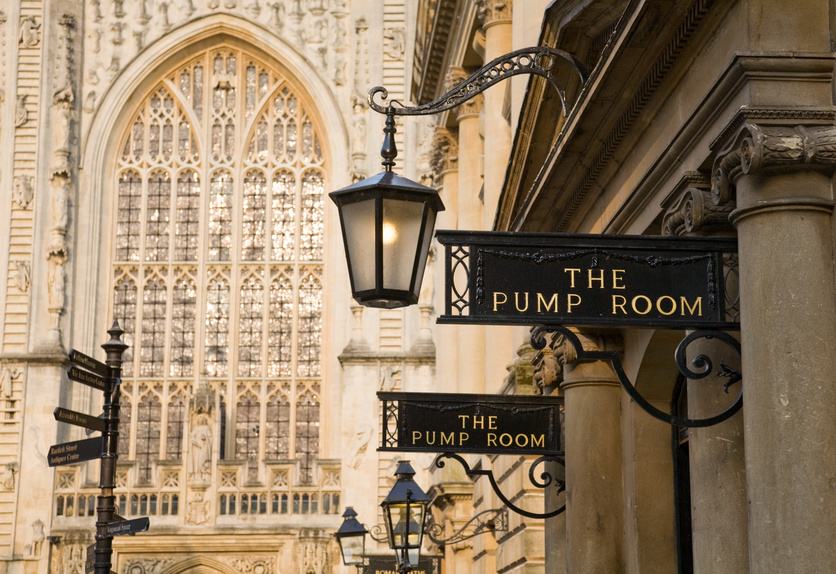 The practice of raising a glass in acknowledgment, or to wish good health is not new. It has been practised as far back as Roman times, but became an accepted custom in society terms during the 17th Century, particularly amongst VIP's attending banquets. Once such occasion was being held at the Pump Rooms in Bath in 1649. Having wandered into the nearby spa two gentlemen from that banquet came upon a lady who was lounging in the water

One of the gentlemen wanted to join her but was prevented from doing so by his friend. The friend took up some water from the bath into his drinking vessel and passed it to his companion. Sitting in the bottom of the vessel was a piece of spiced toast, from his previous drink. Having taken a drink, the man is alleged to have said "Nay, though I likest not the beverage (pure spa water is an acquired taste) I will take the toast to the lady". He then proceeded to drink the water, and joined the lady in the spa. The incident was subsequently reported in Tatler, in an article which identified it as being the first use of the word 'toast' to pledge the health of of a person i.e. 'Toast to the Ladies'; and so it became accepted that this occurrence was the precursor of 'toasting'

Within society and private members clubs in particular, they often used one of their members to act as a Toastmaster. Whilst an easy solution; if there were a number of toasts to be made, the speech of the Toastmaster became somewhat slurred as they continued to drink similar quantities of wine as other members. This resulted in a special glass for the Toastmaster, which was made from extra thick glass, and would only hold a small amount of wine, ensuring the Toastmaster was in a suitable state to adequately perform their duties; particularly important if special guests were in attendance. It is generally accepted today that Toastmasters do not drink whilst 'on duty'. 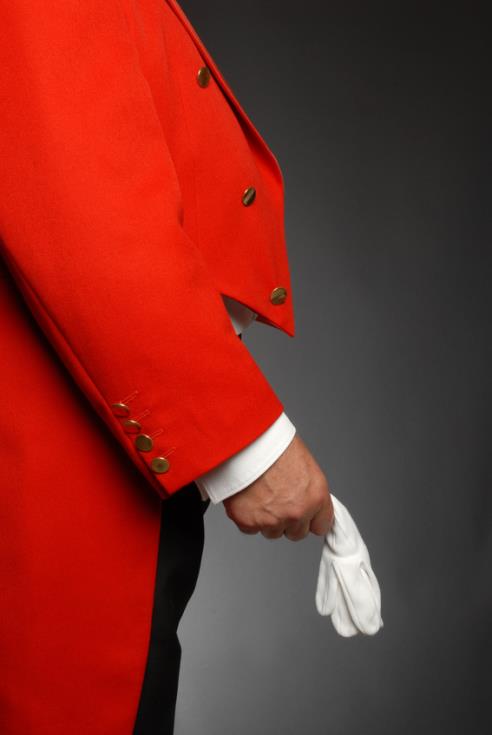 The most obvious feature of a Toastmaster is the long red tailcoat. Accepted within the industry as having been introduced by Mr William Knightsmith. William was commenting to his wife that he was concerned about looking like a butler whilst working in London at the Cafe Royal during the latter part of the 19th and early part of the 20th Centuries. His wife then suggested that he should wear a red coat, and so the distinction was made, and a tradition born.

The modern Professional Toastmaster has evolved significantly,  and can now be found at weddings and civil partnerships, charity and corporate events, gala dinner nights, awards ceremonies, family celebrations, masonic nights, and any public occasion that demands dignity, style and a cutting edge. Each and every client has different requirements and itoast2you always seeks to be totally inclusive and will be guided by you as to your preference for tradition.

If you have an event, and want it to run smoothly and on time, then, contact itoast2you.co.uk and see how I can help you make your event the best it can be.

There to do your worrying for you!